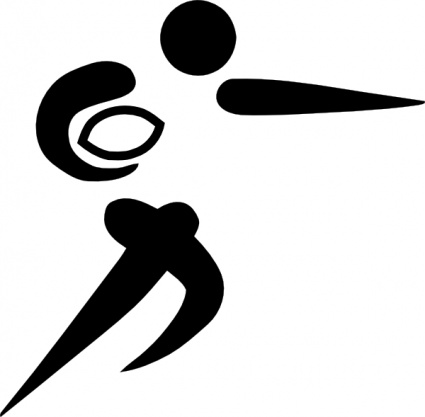 PLAYERS/OFFICIALS: 31 Plus 3 overseas based players 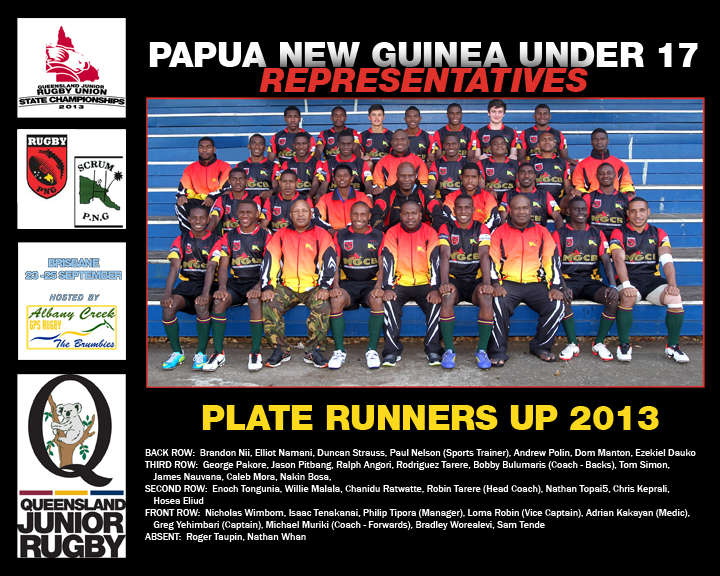 The team arrived Brisbane 12.30pm. The Bus was ready for pickup and transported the team to Sunshine coast Grammar where the billets were waiting to receive the players.

It was a great experience for the players to spend 2 nights with Australian families. Some were shy and scared but from the report I receive from their billets they were great bunch of kids and they (billets wish they had them stay a bit longer with them.

It was a great day on Saturday when the PNG under 17 played the inaugural Dylan Daure Memorial Cup against SSC 1st XVs. The match kicked off at 4pm after all formalities, the releasing of balloons in memory of late Dylan Daure.

Our boys from the kick off looked switched on with the first to score 5 minutes into the match through our lock CalebMora to lead 5 nil. Second try come from a good lead up work by our forwards saw Prop Ezekiel pick up and go to score out wide. Score10 –nil conversion unsuccessful. Third try came from a clean break by our scrum half Robin Loma setting fellow fly half Paul Nelson to Score brining the score under the upright bringing the score to 17- nil.

Our boys continued to hold on to the SSC forward pack and forced them to make errors through our tireless defensive efforts. Robin Loma again with his individual brilliance set up Isaac Tenakanai to score in the dying stage of the match to win the match 24 – 14. It was a very entertaining match to watch.

After the match was the presentation of the Cup. Both captains were asked to make a speech after the match. A good experience for our captain Gregory Golman and Co Captain Jason Pitbang who presented a signed Jumper and gifts to SSC Grammar Head of School and to the Family of Late Dylan Daure.

Our overall performance was good above average.

We had a few injuries in our second matches with our prop and lock.

Our scrums were good we were able to match our much bigger opponents and won all our scrums. Our line outs were also good we won all our balls and won some of their throws as well. Our defence was very good our line speed in defence was quick and tackles were very effective. We were very competitive around the ruck area on their ball and ours as well. At times where were going to score we ran out of support and turned over balls. Opportunities to score more tries was their but composer and discipline let us down. Just fundamental errors and wrong options cost us to lose matches. Our problem with attack was the halves combination getting slow ball to the outside backs which let to the opposition defence getting up on the outside backs before they got the ball.

In the finals we were leading in the first half 14 nil and we went to sleep in the second half. Our backs failed to finish of some good lead up work by the forwards. There were a lot of handling errors. I think fatigue took the toll on the players at the end of the day.

It was a great tournament and the players enjoyed and had some good experiences.

Two of our boys were identified and most likely given scholarship at Nudgee next year. I just like to make mentioned of the 3 players from Brisbane you played with us. Dominic Manton from Scotland and schooling at SSC Grammar played Tight head prop, Duncan Strauss from South Africa played Lock also schooling at SSC Grammar and Brandon Nii PNG schooling at BBC played No 8. They did really well and played a leading role in our Scrums and Lineout. Dominic and Duncan blended well with the PNG boys learning some tok pisin and chanting war cry with the team. They enjoyed playing with the team and their parents thank the Team Management for giving their son the opportunity to play for PNG. It was a real honour for them.

I am satisfied with the team overall performance there are some areas we still need to work on to improve our game. Well done to the boys.