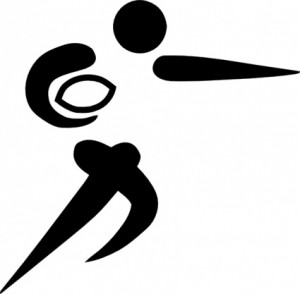 It was a great day on Saturday when the PNG under 17 played the inaugural Dylan Daure Memorial Cup against SSC 1st XVs. The match kicked off at 4pm after all formalities, the releasing of balloons in memory of late Dylan Daure.

The game was played on 24th August 2013 and it was a fine sunny day. The proceedings started around 1.30pm with the “A” Grade Grand Final between Hornibrooks Harlequins and Consort Royals.

This is the first sevens tournament of the 2013 season that sees the major provincial unions competing to test their sevens rugby prowess. So important in a year when sevens rugby takes a major leap forward in PNG. Can the premiere sevens rugby team in PNG, the Pacific MMI Kimbe Rebels defend their title?

Butler Morris and Isaac Chandrol travelled to Australia for three weeks in August/September 2012 as recipients of the TRC Rugby Development Scholarship as part of the Pacific Rugby Program. The program was designed to give young men from the Pacific a chance to participate in a short-term exchange in Australia with a rugby focus.